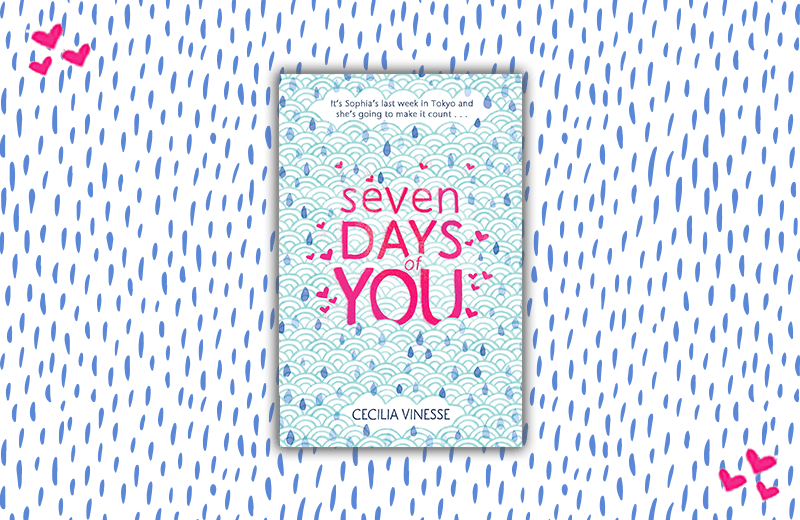 All of these songs inspired Seven Days of You. They broke my heart and filled it back up again; they reminded me of Tokyo and of the feeling of time rushing by. And I listened to all of them on repeat while writing. They’re in chronological order in case you want to play it while reading. Or if you’re just curious where they all fit in.

Or, if spoilers are cool with you, keep reading to find out more about each song and why I chose them.

M83’s album Hurry Up, We’re Dreaming released a few years ago, right before the last time I moved from Japan. I listened to it on loop during my final seven days there, and I listened to it on loop again when I was writing Seven Days of You. When I was trying to sink back into that feeling of saying good-bye a place I love. I really love this song especially: its electronic, up-tempo feel, its fun, vibrant atmosphere, and its lyrics, the perfect love letter to staying out all night in a glowing city. “The city is my church / It wraps me in the sparkling twilight”. If Seven Days of You were ever condensed into a trailer, I totally imagine it being set to this.

I’m a big fan of Kishi Bashi and his joyous, sweeping love songs. When Sophia first sees Jamie, her feelings are…complicated. But there’s also a buoyancy in the air, an excitement because the week is only just beginning. This song perfectly captures that newness and possibility. “The sun is up, the sun will stay/All for the new day”.

Their first night together in Tokyo features a lot of karaoke, and this song is one of Sophia’s karaoke staples. But it’s also got a frantic, uncertain energy that matches her thoughts as the night progresses. Why is Jamie back? What does this night mean? Where do they even go from here?

Sophia and Jamie are both big Ghibli fans, and I listened to a ton of Ghibli music while writing this book. It always helped me disappear into Tokyo and the story, especially during late-night writing sessions. The Spirited Away soundtrack was one of my constant go-tos, maybe because the movie itself—about a girl leaving home and navigating a magical world all by herself—partially inspired Seven Days of You. To me, it feels like the novel’s very distant cousin. Plus, I’ve always thought this song sounds exactly the way a warm summer morning in Tokyo feels.

Another soundtrack I listened to obsessively while writing was the Lost in Translation one. I lived in Tokyo while the movie was being filmed, so watching it always takes me back to the Tokyo I grew up in. At the end of this day, Sophia goes out with Mika and David, the way she always has. They are seventeen and the entire city is at their feet, but Sophia’s feelings are confused and her mind is elsewhere.

6) If I Had a Boat – James Vincent McMorrow

Sophia and Jamie talk.  She learns more about what his life has been like for the past three years and starts to see him a little more clearly. If Jamie’s years away could be captured by one song, this would definitely be it.

This might be one of my favorite songs of all time. It’s so lively and full of hope, and it makes me feel like I’m standing at the beginning of something wonderful. A perfect match for this vibrant, sunny day in the heart of Tokyo where feelings are shifting and a connection reforms.

Sophia is waiting for her entire world to change completely, so the last thing she wants are any big surprises. But, unfortunately, that’s exactly what she gets. A thunderstorm hits. Her world changes again in one of the worst ways she could imagine.

Another pick from the Lost in Translation soundtrack. When Sophia wakes up, she sits on her desk beside her bedroom window, staring out at the rain-soaked city. She feels a little lost; she feels like she’s floating.

But then: more change. Better change. A whole night in an electric city begins.

The night winds to a close as it creeps toward morning. There’s a sleepy, dreamy quality to this song that fits so well with the sleepy, dreamy conversations Sophia and Jamie have as the first hint of sunrise touches Shibuya Crossing.

12) I’ll Try Anything Once – The Strokes

A song full of contemplation and questions. The sleepy morning continues as Sophia relives memories from the night before and faces new questions about her future.

13) Lovers in Japan/Reign of Love – Coldplay

The title alone would make this song an obvious contender, but it feels so bright and romantic that it would fit even without the title. Barriers between Sophia and Jamie are finally broken down. They finally say the words they need to say.

“When you gonna make up your mind/When you gonna love you as much as I do…Cause things are gonna change so fast.” Sophia faces up to a cold, harsh truth.

Sophia goes out with her friends, but the night is wild and quickly gets out of her control. She is swept up in the current of it.

To me, this song is about beginnings and endings, how things loop around and start over again. It’s Sophia’s final day in Tokyo, and she’s standing at her own ending, piecing together how the last week has changed her. Wondering where the next beginning will take her.

“I just know that something good is going to happen/And I don’t know when/But just saying it could even make it happen”. Oh I adore this song! Especially these lyrics, which I often doodle in my journals. Sophia falls asleep on her last night knowing that there’s always hope. There’s always the future.

Her alarm goes off. It’s the start of a good-bye. But…maybe there’s more of this story left to tell.

I have to confess, I’ve always wanted to see a movie with an emotional, romantic ending set to this song. So I decided to write one instead! Even before I knew exactly what the ending would be, I knew it would follow this atmospheric track’s movement and feeling. I listened to it on repeat while working through different ideas before finally finding the right one: Sophia stands on the edge of Shibuya Crossing in the early morning hours, ready for whatever comes next.

20) You’re My Only Home – Magnetic Fields

In the final pages of the novel, Sophia reaches a new understanding of what good-bye and home and loving and losing mean. I listened to quite a few Magnetic Fields songs while drafting and editing, but I love the message of this strange, quirky little love song. Plus, there’s something about it that feels like a resolution has been reached. A camera pans out as the screen fades to black. The End. 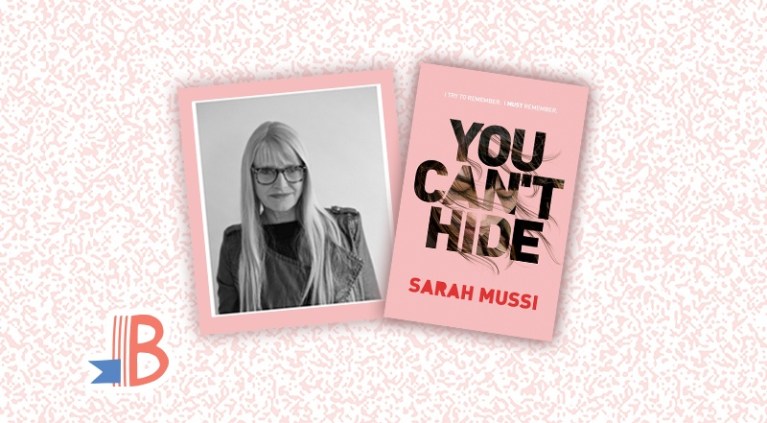 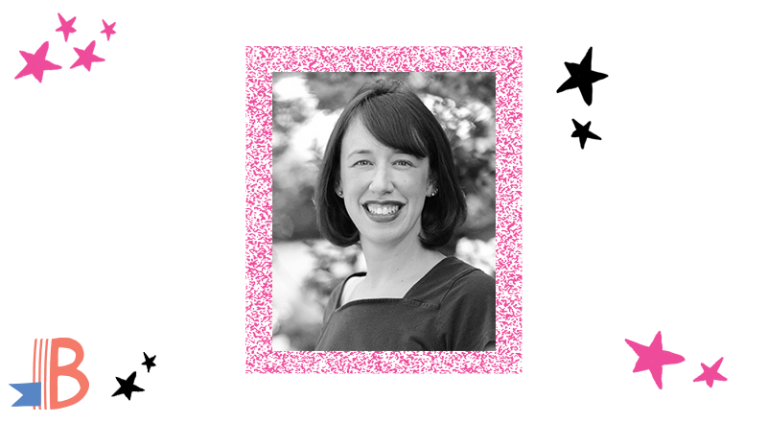 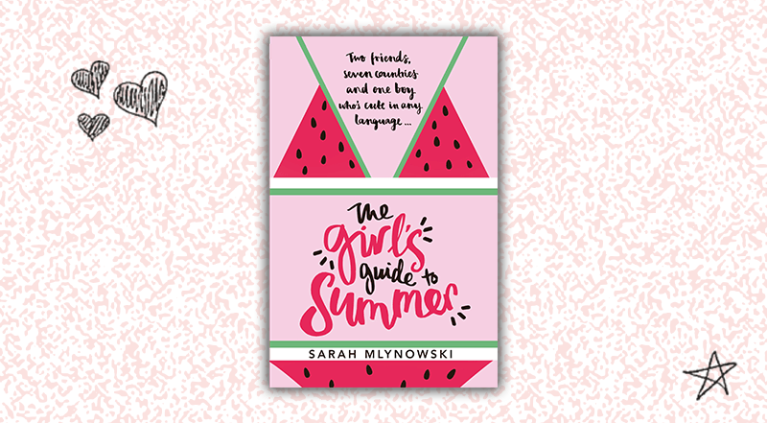 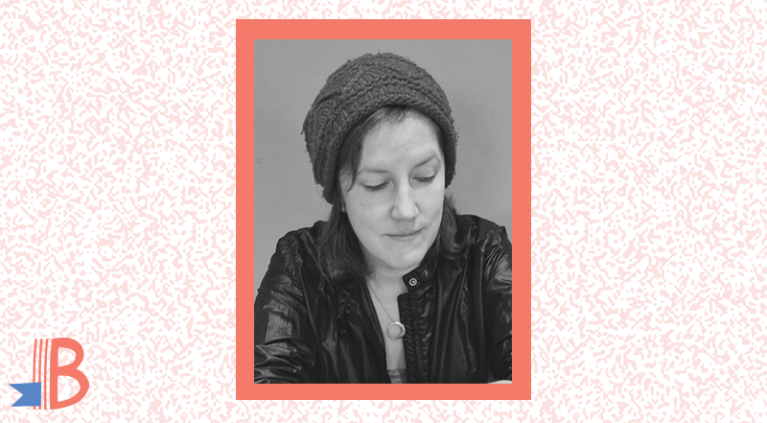