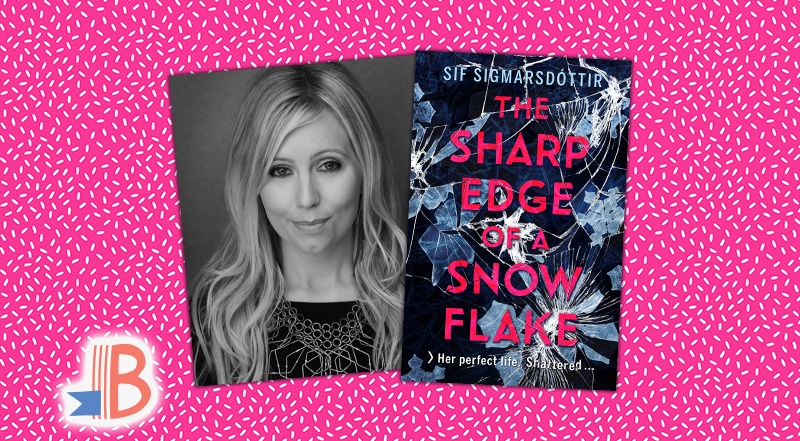 Bestselling Icelandic author, Sif Sigmarsdóttir shares the top 5 reads that inspired her to write her Nordic thriller, The Sharp Edge of a Snowflake.

When I started writing The Sharp Edge of a Snowflake I wasn’t aiming for a specific genre; I didn’t set out to write a Nordic noir. The book is rather the digestive culmination of what I’ve read throughout my life.

Following are the six reads that most inspired The Sharp Edge of a Snowflake:

I grew up in Iceland, a country which is officially the best place in the world to be a woman (for the past nine years, the country has topped the World Economic Forum’s gender equality index). The fact that Iceland is filled with strong, independent minded women is a trend I’d like to contribute to a book all Icelandic girls devour while growing up.

Pippi Longstocking is a feisty redhead who lives with her horse and her monkey in a yellow timber house. She’s fun and unpredictable and she’s constantly defying the norms and braking the rules, much to the dismay of the adults of the tiny little town where she lives – and to the amusement of her friends. The book was written by the Swedish author Astrid Lindgren in 1945, and it has shaped generations of Scandinavian women.

The two feisty female protagonists in The Sharp Edge of a Snowflake were inspired by Pippi Longstocking.

Why is all Scandinavian fiction so dark? As the character of Hannah in The Sharp Edge of a Snowflake finds out when she’s forced to move from London to Iceland, the Nordic countries are literally dark. During winter, the nights are long and the days are short; in Iceland, during the darkest day of the year in late December, the sun only shines for four hours before night descends again.

This darkness inevitably affects people’s mood. But darkness doesn’t simply mean doom and gloom. There’s beauty in darkness and the Scandinavians are experts in finding it.

No book has affected me more than The Brothers Lionheart (also by the Swedish author Astrid Lindgren). But be warned: It should be sold with a package of Kleenex attached. It’s a book that has made generations of Nordic children cry, yet it’s the most beautiful book I’ve ever read. Read it! It’s amazing.

3. Nancy Drew and the Girl with the Dragon Tattoo

I first got a library card when I was eight. I became so obsessed with Nancy Drew that when I’d read all the books about the amateur sleuth that I could find on the library shelves I begged the librarians to go see if there were more in the back, which they kindly did – bless them.

The first book I fell in love with and can be considered a Nordic noir was Stieg Larsson’s The Girl with the Dragon Tattoo.

In these two books lies the foundation of The Sharp Edge of a Snowflake which can be described as “Nancy Drew meets The Girl with the Dragon Tattoo.”

Alongside writing fiction, I work as a journalist. I’m a news junkie and I get a lot of inspiration and ideas from reading the papers in the morning. Two news stories inspired the central plot in The Sharp Edge of a Snowflake:

1) The Facebook-Cambridge Analytica scandal. In 2018 it was revealed that a British company called Cambridge Analytica had harvested the personal data of millions of Facebook users without their consent and used it to influence elections.

Rose McGowan was a successful actress – famous for her part in the movie Scream and the TV show Charmed – living an enviable life. But underneath the perfect exterior lay torment. In 2017 Rose McGowan told the world about how the most influential man in Hollywood sexually assaulted her. It devastated her life. But it didn’t break her. Rose McGowan has taken on one of the world’s most powerful men and in doing so, she’s changing the world.

Brave is Rose McGowan’s mesmerising, raw, devastating, inspiring and totally addictive biography. Not only did McGowan’s book inspire The Sharp Edge of a Snowflake but it also inspired me, as a woman, to stand tall, stand my ground and not to take crap from anyone.

Sometimes human beings may seem like snowflakes; pretty, innocent, frivolous as they fall softly, quietly, to the ground where they disappear without a fuss, without a sound, without impact. But appearances can be deceiving. Although snowflakes may look as soft and innocuous as cotton balls, sometimes, they’re anything but. Snowflakes are crystals, hard, with edges as sharp as needles. And in great enough numbers, snowflakes can be a force to reckon with. Just as the #MeToo movement proved to the world. 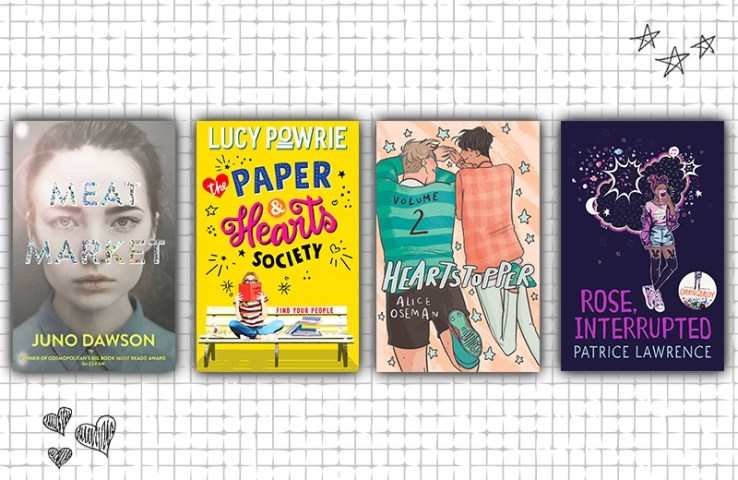