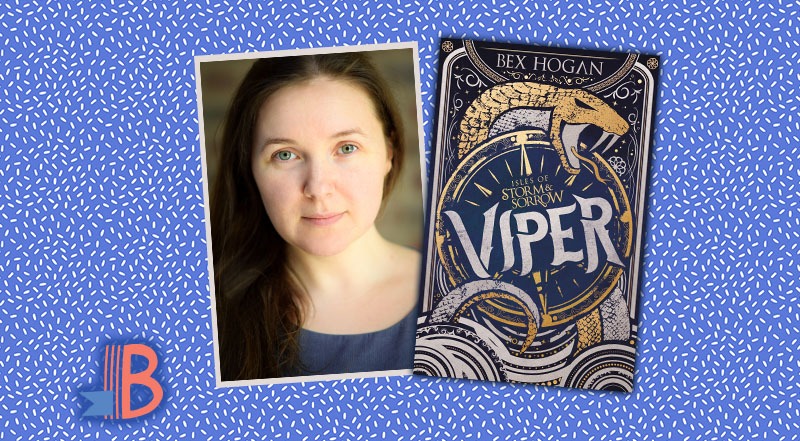 Bex Hogan tells us ALL about the main characters and crew members you need to look out for in her debut novel, Viper – the start of an epic trilogy set on the high seas …

Just as no ship can function without its crew, so no tale can be told without its characters. As Viper has plenty of both, without further ado, allow me to introduce you to some of the main players.

Raised on a ship of assassins, Marianne is the Captain’s daughter. But unlike the rest of the crew, she would rather heal than hurt, one of many secrets she has to keep from her ruthless father. She dreams of the islands that she’s forbidden to roam, and fears the water above all else. Though she has a peaceful heart, Marianne is also fierce, and lethal with a dagger.

An orphan of unknown origin, Bronn was brought aboard The Maiden’s Revenge as a child, and trained to be an assassin. He is now the most deadly person onboard. Growing up, he and Marianne were best friends, but things have changed and now they’re estranged. Hard to read, Bronn keeps his feelings to himself, but takes pride in being thorough when undertaking a mission.

Seven years older than Marianne, Grace has taught the Captain’s daughter everything she knows: combat, lore and all the myths and legends surrounding the Western Isles. Despite being a skilled fighter and highly respected by her fellow crew, Grace is frequently overlooked by the Captain. Kind but dangerous, Grace doesn’t need a weapon to defeat her opponent.

Heir to the throne, Prince Torin is something of a mystery. Rarely seen in public, rumours abound about what manner of man he is. Some say he’s a coward, hiding away from danger, others say he’s bookish and constantly at study. It’s even whispered that he’s rising against his father after a disagreement. The only undisputed truth about Torin is that he’s exceptionally handsome. But can this dashing and charming Prince be trusted?

The Viper. A thoroughly cruel and ruthless man, Adler is answerable only to the King, charged with defending the Isles from harm. Or at least, he’s supposed to be. Power and money are the only things he cares for, and he’s accumulating plenty of both.  And while his daughter may be keeping secrets from him, he has plenty of his own he’s not sharing with her. . .

Viper is available to purchase here. 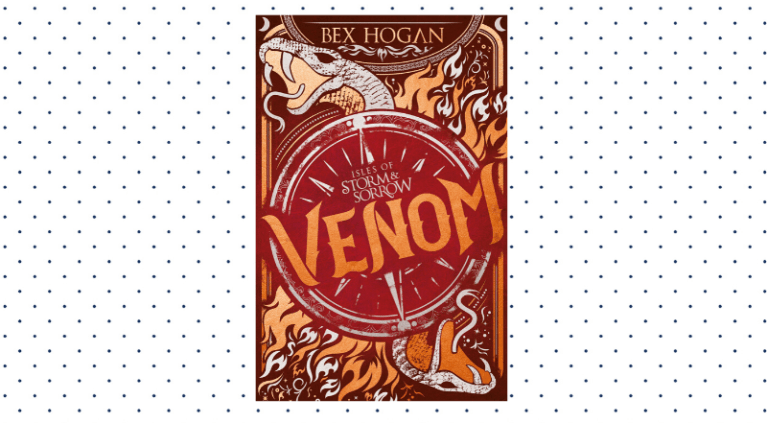 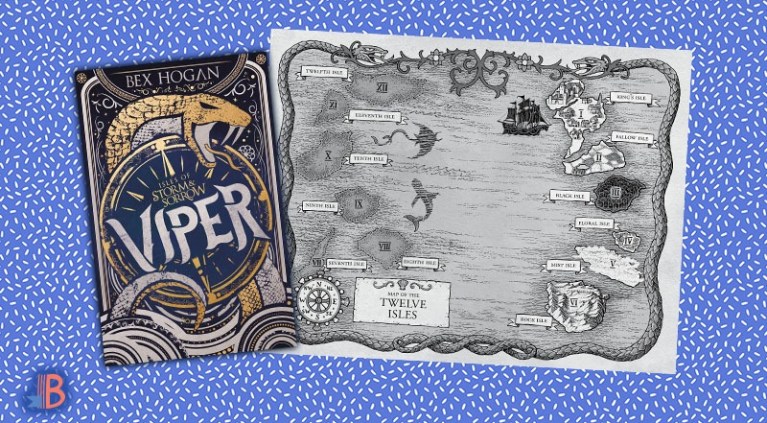 Journey to the Eastern Isles: A Travel Guide