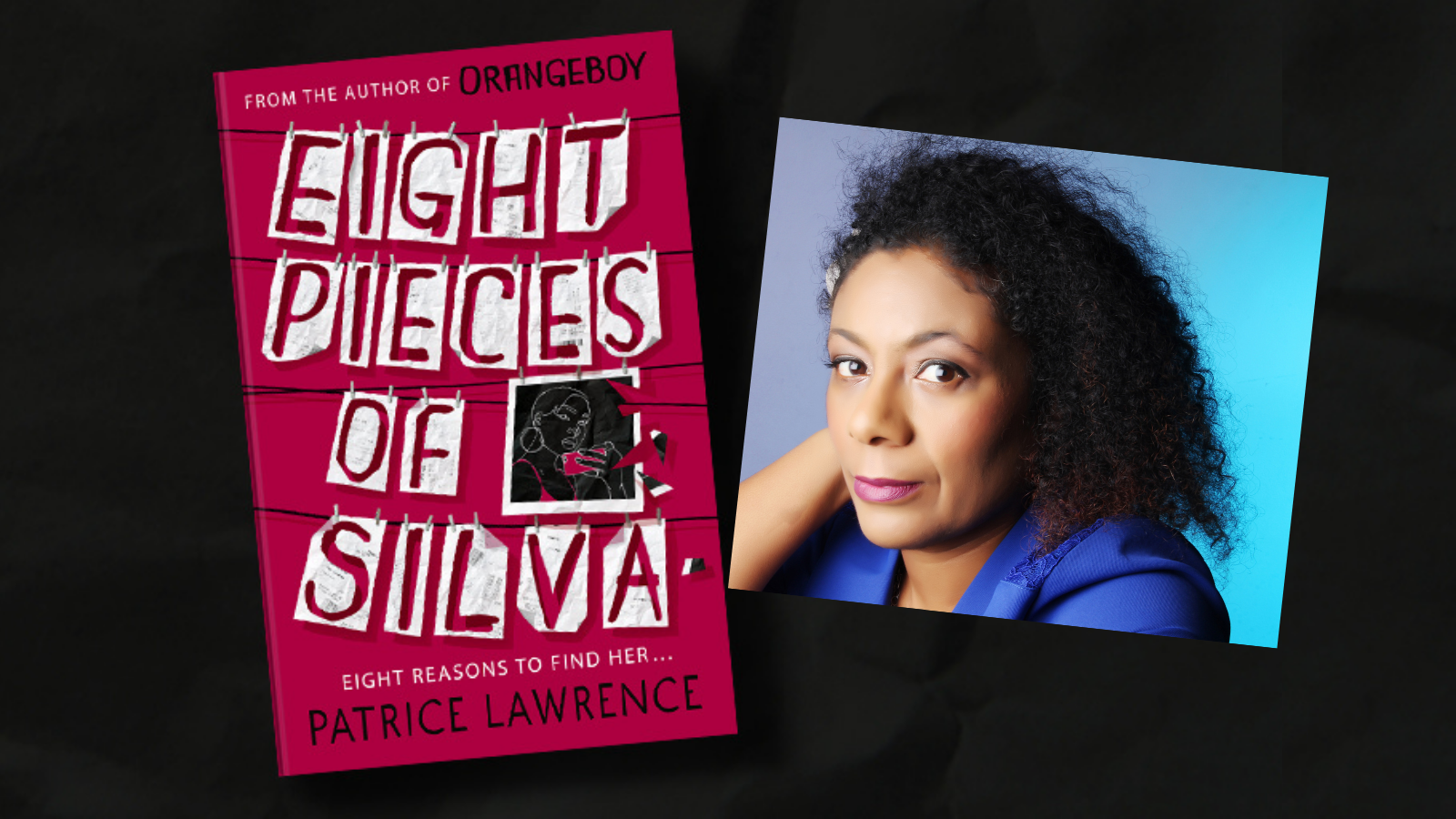 The award-winning author of Eight Pieces of Silva shares eight LGBTQ+ books that bowled her over and made her question the mainstream.

Dr Rudine Sims Bishop, the African American academic, famously described books as offering a mirror for reflection, a window into another world and a sliding glass door that can be pushed aside to let readers to step through into that other world.  If we don’t see ourselves, she argues, or the images we see are distorted or negative, we belief that we are not valued. Dr Sims Bishop is talking about the lack of children of colour in mainstream American children’s literature, but I think the argument can transfer to any group of people who have been marginalised, negatively stereotyped and ridiculed.

When I read, I want luscious stories that capture my imagination crammed with characters that I cry for then cheer on.  Of course, I want to see people of colour in the books I read, especially if they are from the UK. I want to be able to see my experiences reflected back at me. Even now, it’s relatively rare. But I also understand how books with authentic and thoughtful representation can challenge stereotypes and lead us to question attitudes to people pushed to the edges.

I grew up at a time when the people of colour and LGBTQ people were usually the punchline to crude jokes and one-dimensional stereotypes in TV sitcoms. These are eight books that made me question the mainstream.

The Happy Prince and Other Tales by Oscar Wilde

My parents separated before I was born but both loved Oscar Wilde. My father’s favourite was The Picture of Dorian Gray. My mother gave me these stories. I can’t remember ever not knowing about Wilde’s sexuality and later, about his imprisonment. It was an early introduction into homophobic injustice.

Another Country by James Baldwin

I found this in a second-hand shop in Brighton. I didn’t know who James Baldwin was at the time, but was intrigued by the blurb. It starts with a suicide and explores the ripples through a group of friends. It’s about relationships, race and sexuality – and people behaving badly. I was reading this in the staff lunch area once and a white manager told me, very seriously, that it wasn’t people who shout who changed the world, but ‘the quiet voice of reason’. At that point I knew I was holding the right book.

The Color Purple by Alice Walker

Again, bought because of the blurb. This time from WH Smith in Brighton with my father paying. He was very reluctant; he wasn’t a feminist. Black men aren’t treated well in this book. But it is also about black women, power, love and desire.

I used to belong to a book club called QPD –  Quality Paperbacks Direct. If I failed to cancel – and I invariably did – I was sent special imprints of recent books, a sort of hardback-sized paperback. I’m pretty sure this was one of them. This is the story of Mary Ward, who as a child of six, realises they’re a boy. The next 30 years is about Mary – later Martin – finding his identity, but also an exploration of decades of social change. The campaigner, Peter Tatchell, describes it as a novel ahead of its time ‘in terms of a compassionate, non-sensationalist reflection of the trials and tribulations often faced by people who realise they are not the gender they were told they were.’ It was published in 1992.

PWA: Looking Aids in the Face by Oscar Moore

Oscar Moore was a journalist who wrote a series of columns about living with Aids in the mid-90s. It was a harrowing read, written when an HIV diagnosis nearly always meant a shortened life. It’s eveven sadder now that this has changed and he would have lived. He was 36 when he died. There was a nasty narrative around HIV and AIDs that was used to heap prejudice on people who were most likely to be exposed to it. Oscar Moore’s columns helped to bat away the stereotypes and reveal the human impact of the virus.

The Night Watch by Sarah Waters

I loved Fingersmith and, perhaps, this book isn’t so immediately accessible. It has multiple character perspectives and is written in the third person. It’s set in London, just after and during the second world war. The story is about entwined lives,  told backwards, so we learn what came before the loneliness, disappointment and destruction. I’m really due another read!

Tales of the City by Armistead Maupin

America always seemed so exotic to me. It came to me via TV, film and books. Even recently, after seeing the musical, Hamilton, I had to do a serious amount of googling to find out what it was about! 1970s San Francisco was like Wonderland, introduced to me through Maupin’s character, Mary Ann Singleton, who had just moved there from Ohio. Michael ‘Mouse’ Tolliver was my favourite character. I just wanted him to be happy.

War is always a time of unbearable trauma. Society has to step back and reshape itself. The first World War was no exception. I remember being completely sucked into Barker’s trilogy. I knew Wilfred Owen’s poetry, less so Siegfried Sassoon. They appear as characters in the book, but for me, the story was driven by traumatised soldier, Billy Prior, a rare working class man promoted to lieutenant. He has a girlfriend, Sarah Lumb, but is also attracted to men.  The book explores the wavering gender roles but also the expectations on manhood even when it leads to physical and emotional destruction.

Girl, Woman, Other by Bernadine Evaristo

There are so few books about LBTQ women of colour in the UK. This book is also about entwined lives across time, country and history. It’s about being flawed, feeling desire (and being desired), friendship, activism, gendered identities and, of course loads of London.