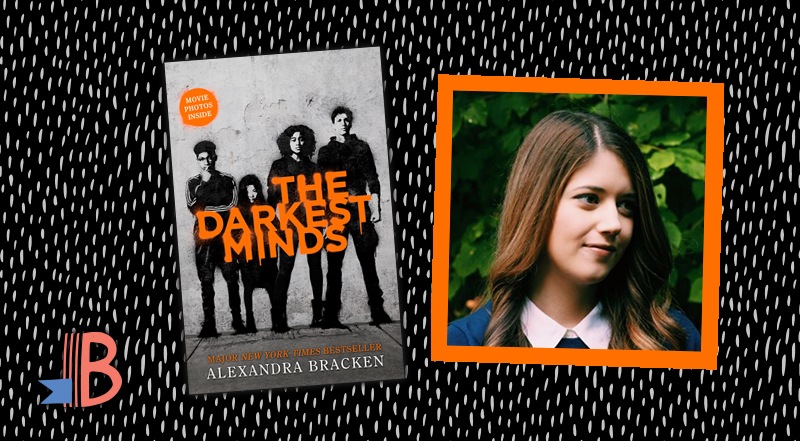 Alexandra Bracken, author of The Darkest Minds, shares her recommended reading list for surviving the apocalypse.

(OK, so the title of this post is a joke, but if you are feeling some anxiety about disasters or the end time, I’d recommend The Prepper’s Pocket Guide by Bernie Carr which has survival checklists and practical tips that I hope none of us ever have to use. Because yikes.)

Hi everyone! I’m thrilled to share some of my favourite post-apocalyptic stories with you! I’m often asked by readers and interviewers why I think people are attracted to these dark stories of suffering and—hopefully—survival. The answer has become clearer to me over the years: we read them because they give us hope. As intense, unsettling, and violent as these stories get, they show that not only can humans survive the worst of catastrophes, our humanity and all that entails can as well.

I wrote The Darkest Minds to process some of the feelings and observations I had as a teenager in a post-September 11th world, particularly how poisonous fear is to our society. It can cloud our judgement, push us into making terrible decisions, or lead us into compromising what we believed to be unshakeable values. Combined with a desperation to survive, its influence only becomes more powerful. I love the series and its characters because despite everything they face, they come together to protect and love one another. That’s what ultimately saves them, not their powers.

While some of these reads go to truly dark places, they also highlight the innate hope we have inside of us, and the work it takes to keep the flame of it burning against the shadows.

This book took me by surprise when I first read it years ago. The concept of a zombie plague isn’t a new one, but I loved the unexpected format of the book. World War Z is framed as a collection of individual accounts compiled in the years after a zombie outbreak nearly devastates the world. The stories and reports shed light on the experiences of people from different backgrounds, and how the plague ultimately affects our understanding of religion, society, and the environment. Some of the stories are harrowing, others are incredibly emotional, but they all circle in on what drives us to survive.

I have a confession to make: it took me two tries to finish reading Life As We Knew It… not because I hated it, or didn’t enjoy the writing or format (in this case, diary entries), but because I found it so deeply unsettling that it gave me stress nightmares. The story begins as an asteroid impact throws the moon out of its usual orbit and pushes it closer to the Earth. That event sets off a chain of catastrophes, including tsunamis and earthquakes. Miranda and her family watch their once-normal world descend into a bleak, desperate reality, and their fight to maintain hope is just as powerful as their search for supplies. It feels all too possible.

No, Scythe isn’t a true post-apocalyptic novel in the way we’ve come to think of them, but it features a drastic end to the world we once knew. Hunger, disease, war, and all of the many terrible plights civilizations have faced for thousands of years are gone… as is the inevitability of our deaths. Now, only Scythes are capable of taking lives to keep the population, whether they want the job or not. Instead of questioning how far we’re willing to go to survive, Scythe looks at what happens to us when the meaning of life is no longer determined by the limited currency of years we’re given.

This is a book that demands to be read slowly, consumed word by word, the way we would consume a scare resource. Station Eleven also has a unique format and—to really distill it down–moves between the before and after of a devastating flu pandemic. A group of musicians and actors called the Traveling Symphony roam through the remaining human outposts, entertaining the public with concerts and shows (mostly Shakespeare). When two of their former members go missing, the group decides to venture into an unfamiliar, and possibly dangerous, settlement to search for them. The Traveling Symphony’s motto gets at the larger theme of the book: Survival is insufficient. Our art is more than just entertainment—it’s a representation of our humanity, and shouldn’t be left behind or forgotten.

This story redefined the word “epic” for me. The intricate worldbuilding and the gorgeously realized characters blew me away. I hate to oversimplify, but I’ll attempt to give you a quick pitch for this and leave you guys to discover how detailed Jemisin’s world is. The Fifth Season is set on a single, unstable supercontinent called The Stillness. Its population is periodically forced to survive what they call the fifth season–essentially apocalyptic climate change that can come in a variety of different forms, including massive volcanic eruptions. As a result, their society is a rigid, caste-based one, rooted in survival preparedness. Everyone has an assigned role to play, including the orogenes, a group born with the ability to control the world’s energy and prevent the quakes that plague them. The story reveals three different ends to this world, told from the point of view of three orogene women at different moments in their lives. The way the hostilities of the natural world mirror the hostilities of their society is powerful and will stay with you long after you finish the book. 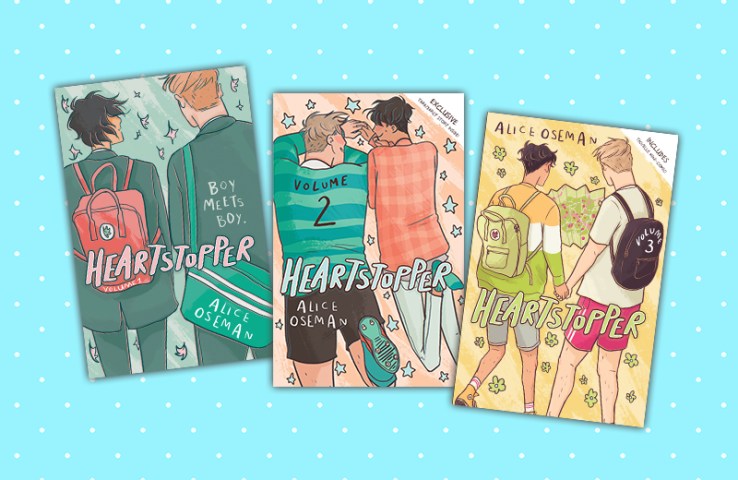