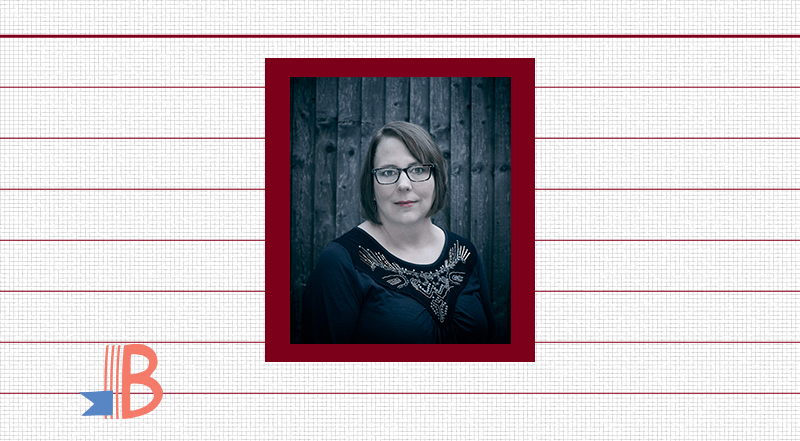 I’m so excited that the third book in the Dark Matter trilogy – Evolution – is out on 9th August 2018, in all of its glorious orangeness.

Why did I call it Evolution?

According to the Oxford online dictionary, evolution is “the process by which different kinds of living organism are believed to have developed from earlier forms during the history of the earth”.

Of course, evolution began way before that: from the Big Bang, to the birth of elements, stars and planets; the first organic elements; and the first life forms that evolved to become more and more diverse and complex – the microorganisms, plants and animals that all call our earth home.

Why would evolution stop?

It’s a process. Life is constantly changing, adapting to its environment. There’s no reason to think that humans as we are now will never change, and this was an idea I wanted to delve into.

It all started with some dandelions.

I saw these dandelions in my garden several years ago now, and was kind of freaked out. They were seriously deformed, with flat, ribbon-like stems, and strange flowers that made me think of Little Shop of Horrors. A trip to the internet told me they were quite rare, and something called fasciated: changes that can happen in response to environmental stresses and disease.

They’re just dandelions, and it surprised me how much the way they looked bothered me. Are we somehow programmed by evolution or our society to react like that to things that are different?

And I thought, what if an unexpected evolutionary twist from an illness led to some people becoming very different to everyone else – as rare as these dandelions. Not in appearance, but in other, hidden ways. How would everyone react to them?

What if you were falling in love with somebody, and they changed: they could control you if they chose to, they could feel your thoughts. They could heal you, or hurt you. Would you still feel the same way about them? Even if you did, could you make it work when the two of you were so different?

And so we have Shay and Kai: a girl and a boy. They are desperately trying to find Kai’s missing little sister, and somehow her disappearance is linked with an epidemic that is devastating the UK.

Then Shay becomes ill. Instead of dying like almost everyone does, she survives. She is changed for ever in ways that are feared and misunderstood – by everyone. Including Kai.

So I went from dandelions, to evolution, to Shay and Kai. What do you think: can they make it work?