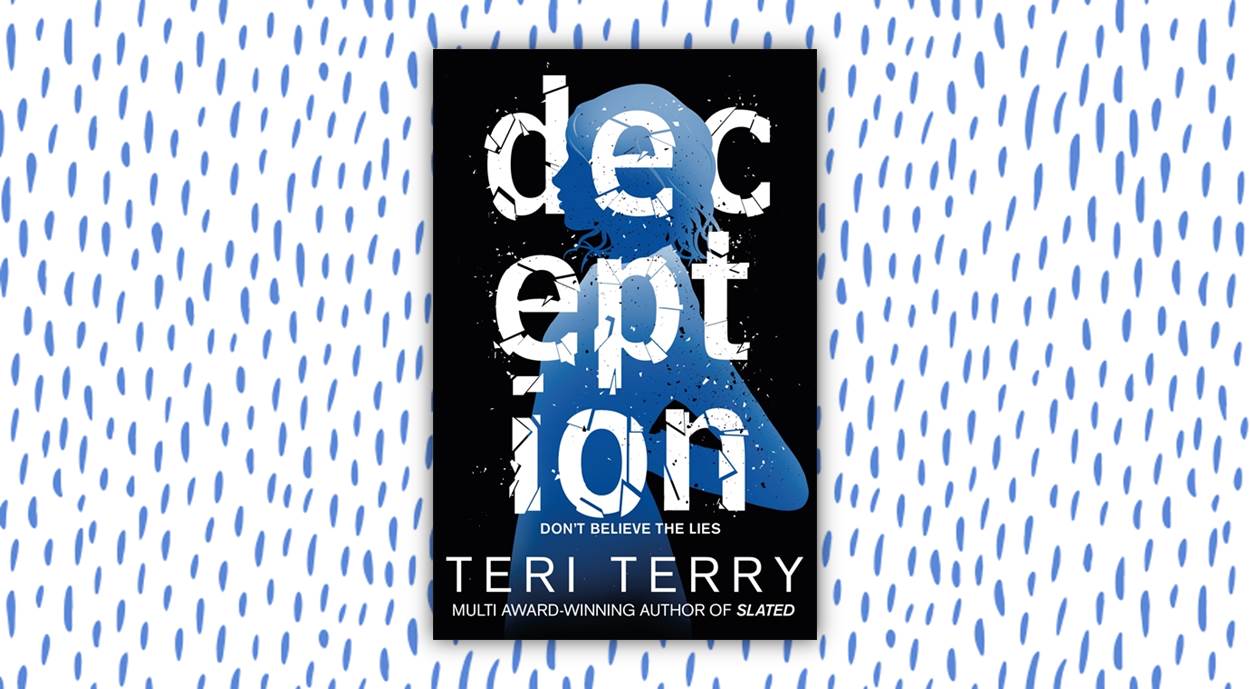 The second book of the Dark Matter trilogy – Deception – is out on 8th February in the UK! I was asked to write something about the trilogy for BKMRK and I thought to myself: what would readers want to know?

What better way to find out than to ask them? So here are questions readers have put to me on Twitter, Facebook, via messages and in person. Sorry I couldn’t answer all of them, but thank you to everyone who took part. Here goes:

Why did you set the series in Scotland?

There are many reasons I chose Scotland for the initial setting in the trilogy. It served the story: it needed a remote, sparsely populated place a long way from anywhere else, and the Shetland Islands fit the bill perfectly. I also liked the contrast of the beautiful landscape and the grim events: standing in a remote wood by a mountain overlooking a loch and thinking, this has looked the same as it does now for a long time, and will for a long time after we’re gone. Also, I love going there and writing, so it was the perfect excuse for research trips.

Will the pages be blue on this book?

Oh yes! The edges of the pages are bright red for Contagion and a beautiful blue for Deception.

Why do Callie and Shay have bright blue eyes and not green or brown?

I wanted there to be a physical feature that stood out and linked them together, and eyes were an obvious choice because of their importance in the story. To stand out they needed to be an unusual colour. Also, Kyla in Slated already had green eyes. Kai has hazel; Ben in Slated had brown.

What inspired the idea of the Aberdeen flu?

I have a background in Microbiology, so writing about an epidemic was something I always wanted to do. Without giving anything away to anyone new to the series, the other science aspects in the story are things I’m very interested in. I love learning about new things and it was the perfect reason to go to science courses.

Is the virus contractable by non-humans?

Is it a virus? Hmmm … I won’t say, as that might be a spoiler! But is whatever it is contractable by non-humans? No. If it also killed all the birds, insects, animals and so on it would have been a very different story.

How soon can you get the third one in the trilogy finished? How long do we have to wait?

It’s done and dusted! The third book, Evolution, will be out in August.