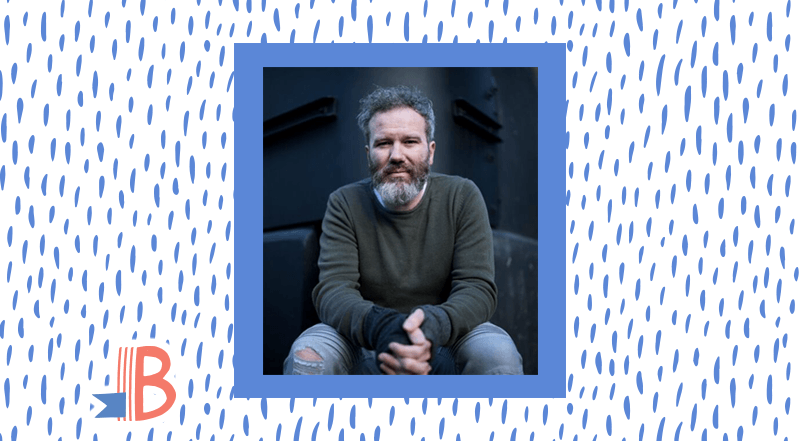 Nick Lake, author of Satellite which is publishing in October, tells us about his writing space …

Here’s a photo of my writing space. Beautiful, isn’t it? It’s carriage B of the Great Western Railways train from Hereford to London Paddington (though my journey is from Charlbury to Paddington and back again).

Always carriage B. I’m not sure why; I’m a creature of ritual. I have a feeling it’s partly because Charlbury has a small platform and carriage B is one of the few carriages that debouches onto the platform, on the return journey, and if I’m on carriage B to come home then – being ritualistic – I have to be on carriage B into London. Is ‘debouches’ a word? I hope so. It looks nice.

(It also means avoiding the quiet carriage. I entered it by mistake on my first day living in the country. I still fear it, and its officious, aggressively shushing people.)

Always facing backwards. Again I’m not sure why. Because we face backwards as we move through life – looking back at the past; unable to see the future? Or maybe just because, when I first started doing this journey, I noticed that people don’t like facing backwards, and it makes it more likely to get a seat on your own.

I write at the fold-down table thingy, with my ancient Macbook Air. It’s so old that it’s missing a couple of rubber feet and wobbles, no doubt very annoyingly to whoever is sitting in the seat in front of me. I also spilled a full glass of water over the keyboard and the Alt key is permanently engaged, which means that I have to use a keymapping program (installed very painfully via remote keyboard) to turn it off, and make the keys work properly.

That said, I still have no shift, no parentheses, and various other keys are missing. This is one of the reasons SATELLITE is written largely without capitals.

I write with noise cancelling headphones on and I have about 1 hour 15 minutes of writing time, each way, twice a week. The wifi on GWR is appalling, so writing on the train is a bit like a physical version of one of those programs that cuts off your internet, combined with a tomato kitchen timer. I only have that hour-and-a-bit, so (when I have a book due) I tend to use it.

It also erases the journey in a way nothing else does. When I watch TV on my laptop, when I read, I am always getting distracted, looking up and out of the window. When I write, I start at one station and look up bleary-eyed at my destination. It’s the best possible cure for the crushing boredom of a long commute.

It’s pretty unromantic, though, I do realise.

Here is a more romantic photo of the train after I got off it the other week, heading into the sunset. Trains are always a little more romantic when you are not on them, I find. Which is why writing on them is so useful – it makes them disappear.

If you want to find out more about Satellite, you can here. 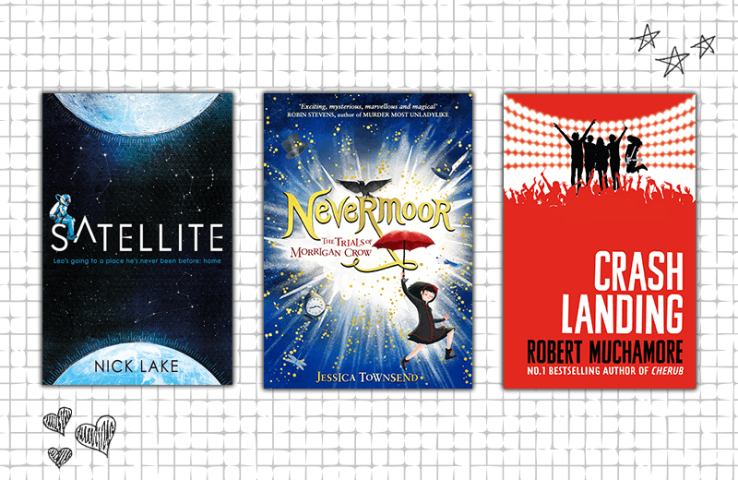