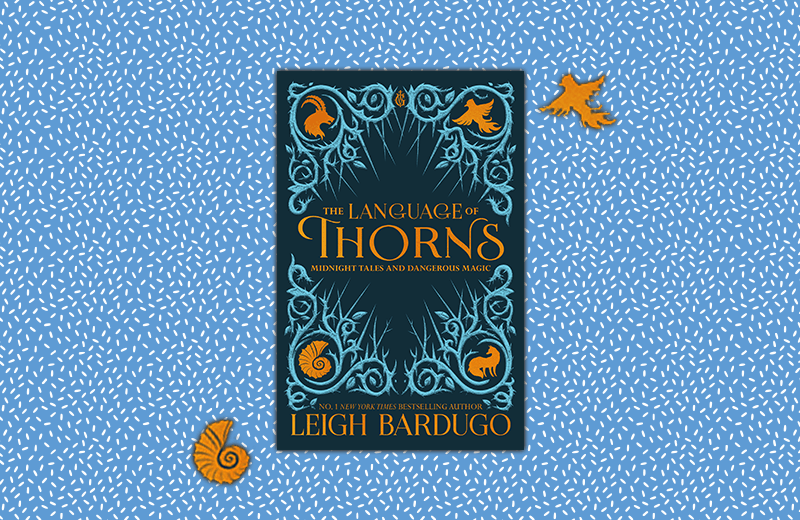 A note from Leigh Bardugo, author of the Grishaverse novels and brand new story collection The Language of Thorns.

Back in 2012 during the lead-up to the release of my first novel, my publisher asked if I would write a prequel story for Shadow and Bone. I was game, but the idea that came to me had little to do with the characters of that book. Instead, it was a tale that the characters might have heard when they were young, my own take on a story that had troubled me as a child – ‘Hansel and Gretel.’

My favourite version of that particular story was the creepily titled Nibble Nibble Mousekin by Joan Walsh Anglund, and it wasn’t the cannibal witch who bothered me. It wasn’t even the selfish stepmother. For me, the real villain was Hansel and Gretel’s father, a man so weak-willed, so cowardly, that he let his wicked wife send his children into the woods to die twice. Don’t go back, I would whisper as we approached the inevitable final illustration – happy father reunited with children, evil stepmother banished – and I was always left with a feeling of unease as I turned the last page.

In many ways, that unease has guided me through these stories, that note of trouble that I think many of us hear in familiar tales, because we know – even as children – that impossible tasks are an odd way to choose a spouse, that predators come in many guises, that a prince’s whims are often cruel. The more I listened to that note of warning, the more inspiration I found.

I hope you enjoy the stories of The Language of Thorns and the world they populate. I hope you read them aloud when the weather turns cold. And when your chance comes, I hope you tell your own tale.

This piece is adapted from the author’s note in The Language of Thorns. 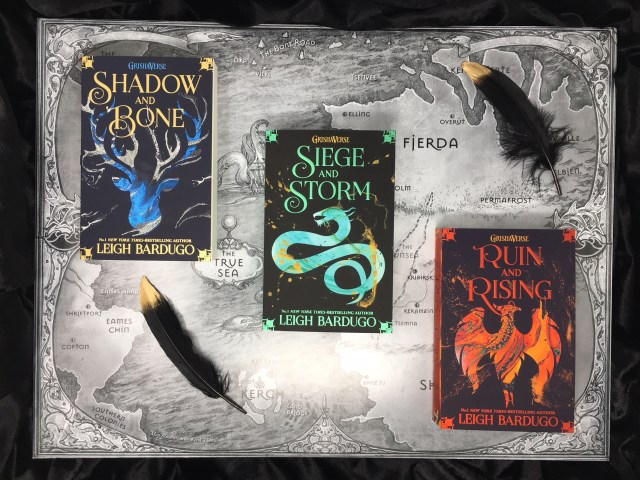