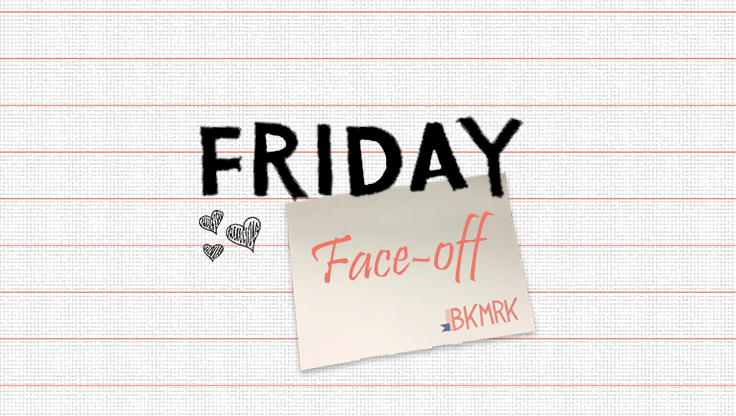 Every year, when the fairy lights come out and the nights draw in and Michael Buble dominates every public space with a speaker, there are two films which must be watched AT LEAST twice.

But imagine a world where only one of these films could exist… Which one would you pick? What is the ultimate Christmas film?

THAT is our Friday Face-Off this week (I know. We’re awful). As Sarah perfectly summed up having to make this decision below:

‘BOTH IT’S LIKE ASKING SOMEONE WHO THEIR FAVOURITE CHILD IS.’

Chloe: I’d choose Elf (because then I could still watch Home Alone 2 which is my faves of the Home Alones anyway hehe)

Steph: I’m going for Elf as well. It’s cheesy, feel-good and Elf is so good natured and childlike, it reminds me what Christmas is all about!!

Tash: I’m team Elf because *SHAME* I’ve never seen Home Alone… but also Elf is just the best and it’s so Christmassy and he is so happy and also I love Zoey Deschanel.

Naomi: It’s all about Home Alone for me! It’s been a Christmas staple ever since I can remember – the ‘Carol of the Bells’ soundtrack alone is enough to make me feel all warm and festive. Adorable, resourceful small child triumphs over the bad guys = total win.

Laure: It has to be Home Alone, because you learn so many vital Christmas lessons: how to defeat villains (irons and marbles make great weapons, etc), the importance of treating your neighbours well, and the value of family. It really takes you through the whole spectrum of emotions!

Now we want to know your choices! Share wich team you support with #TEAMELF or #TEAMHOMEALONE and use #BKMRKFaceOff.