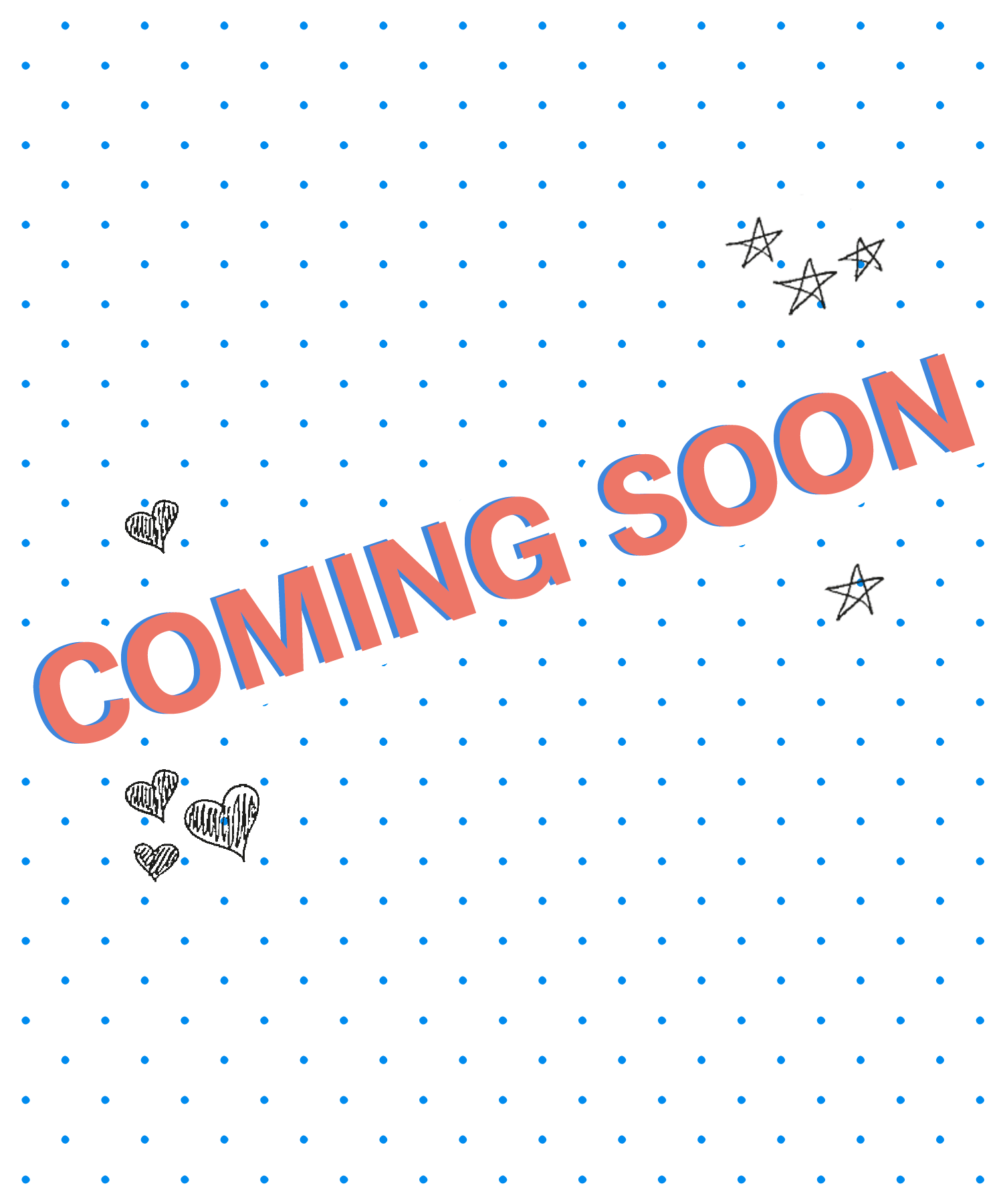 We launched BKMRK, we attended our first YALC as BKMRK AND we have published some INCREDIBLE books.

Here is just a sneak peek at our November-February highlights…

We are incredibly proud to be publishing this ground-breaking book from YouTuber Alex Bertie – the brave and brilliant account of his life as a young transgender man.

Trans Mission tells Alex’s story from the start, through his gradual realisation that he was transgender and his coming out to friends and family, to his battles with the healthcare system and continuing struggles and triumphs. It’s a truly special book.

Trans Mission is released on Nov 2.

We’re still two months away from publication but the excitement around the debut has been building since the summer! It’s got everything you’d want in a fantasy novel: danger, love, magic, and a totally unique world.

In the world of Everless, alchemists have discovered a way to extract hours, days and years from blood and bind them to iron coins – time is now currency, with the rich living for centuries and the poor bleeding themselves dry.

Caraval author Stephanie Garber has called it ‘an intoxicating blend of blood, secrets, and haunting mythology’ and we couldn’t agree more.

Can you tell we’re pretty excited* about this book? Everless arrives Jan 4.

This is THE epic conclusion to the fantasy trilogy described as ‘Harry Potter meets Lord of the Rings meets Pokemon’ – and what a book it is.

After the thrilling cliffhanger at the end of book two, we rejoin Fletcher and his friends in the ether, where they must undertake a mortally dangerous quest all the while avoiding capture by enemies and facing foes more terrifying than anything they have yet encountered.

Battles, drama and demons, this has everything a brilliant fantasy novel has! There’s a reason it’s a NYT bestselling series.

If you love rom-coms you will LOVE this sassy addition to our BKMRK list. This book is brilliant, funny, romantic. It’s got everything we want in a book that we can just settle into like a blanket. And it’s perfect for fans of Holly Bourne.

Sol and Hanna have been best friends since primary school, but when disaster strikes at a New Year’s Eve party and Hannah sees new boyfriend Danny Dukas kissing Lizzie Banks, a New Year’s Resolution is formed. Sol and Hanna will watch one film a month for twelve months until the next New Year. After all, films hold answers to life’s hardest questions. Maybe they’ll figure out why they are both members of the dumpee club.

Only Sol Adams has a new year’s resolution of his own: to kiss Hanna Bergdahl before the year is over.

Will Sol ever defeat the Friend Zone?

Louise O’Neill said this was The Bell Jar for this generation. And my god, was she right. You’ve no doubt heard a lot about this book (from us posting some very beautiful quote cards during the Hardback campaign) but every good thing you’ve heard is true. This is a story of a girl’s desperation to uncover the truth of what really happened to her after that summer party, of why she cannot remember, of why she dreams in red. It’s a debut. And it’s stunning.

You know, when you read something from Teri Terry, that it’s going to be good. Book one: Contagion blew our minds. And now the second book in the series is here to do it all over again. If you like dystopian novels with grit and great characters than you need to catch this series.

Jay, Summer and Dylan are fresh out of the biggest reality show there is. But they’re about to discover what fame and fortune are really about…

Compelling and absorbing fantasy at its very best. This is a VERY special series.

Ariadnis was the first in the series. And we loved this book because…

A) It features real, grounded characters that are relatable

B) It’s epic and awesome and completely gripping

Anassa is the second in the series and set to be just as igniting! It begs the question, should you fight or should you try and reunite?

You are meant to be with this book. No, seriously. The follow-up to the bestselling Miss Match is incredible and if you haven’t read the first book then we urge you to because it’s just the perfect thing to read when you’re tired of all things too serious and too negative. It’s uplifting and cheeky and brilliant and really funny and Amber is a character you really want to be your friend.

Amber Sand has a gift. Five seconds of eye contact, and she can see your soul mate.

For anyone who’s ever surveyed the world and thought, ‘Ugh, where do I even start?!’ comes The Revolution Handbook, a journal to help you kickstart revolutionary campaigns and log your activism memories.

Full of tongue-in cheek prompts and illustrations, activist-illustrator Alice Skinner encourages you to create your best campaign slogans, troll-stamping tweets and protest signs – this is the essential handbook for anyone who dreams of a better world, and wants to help make it a reality.

Through Alice’s art, you’ll find checklists for going on marches, tips for self-care when you find the world is just getting too depressing, and the confidence you’ll need to stick two fingers up at the system, which we need right now MORE THAN EVER.

Sarah Moore Fitzgerald was shortlisted for the Waterstones Children’s Book Prize for her novel The Apple Tart of Hope, and it’s not hard to see why – her books are completely beautiful, full of joy and heartbreak.

Her new book, The List of Real Things, follows sisters Gracie and Bee, who have lived with their eccentric uncle since their parents died several years earlier. When little Bee’s incredible imagination begins to spiral out of control, Gracie insists she make a list: things that are real, and things that are not. But is that line really as clear as she thinks…?

The List of Real Things – along with a brand new edition of The Apple Tart of Hope – will be in shops from Feb 22nd.

Soon to be a major motion picture starring Bella Thorne and Patrick Schwarzenegger, and perfect for fans of The Fault in our Stars and Everything, Everything, THIS is a book to definitely add to your TBR pile.

The film tie-in edition is coming out at the end of February and we cannot WAIT – cover to follow soon!