It's a sweet, funny, warm-hearted gem of a story - exactly the sort of thing the world needs right now!
Simon James Green 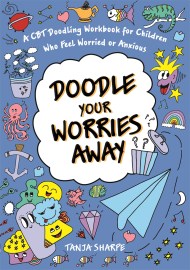 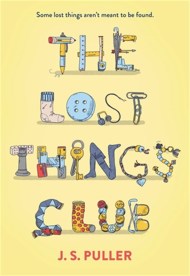 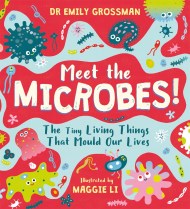 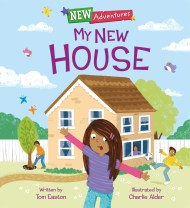 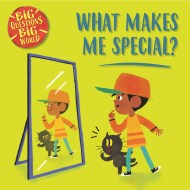 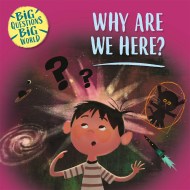 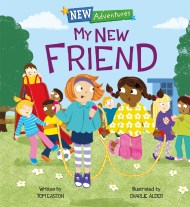 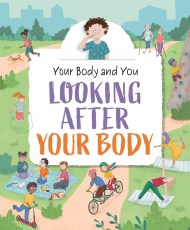 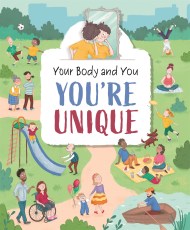 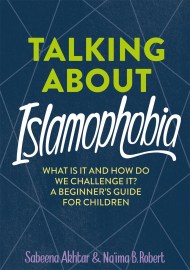 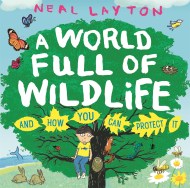