Songs About a Girl 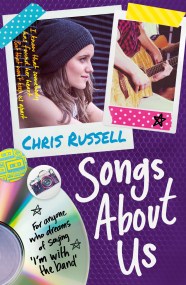 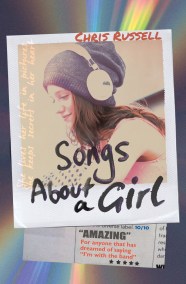 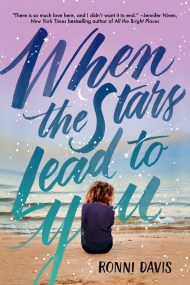 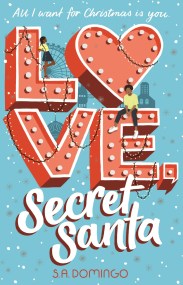 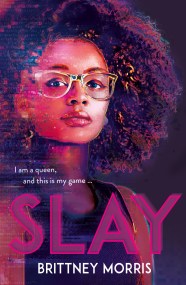 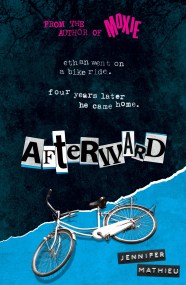 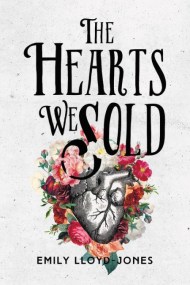 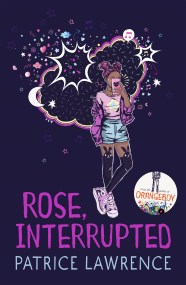 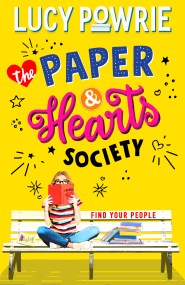 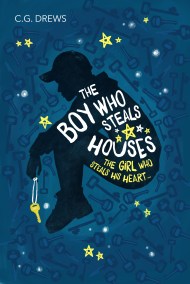 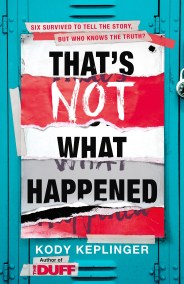 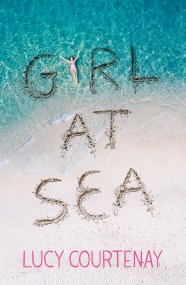 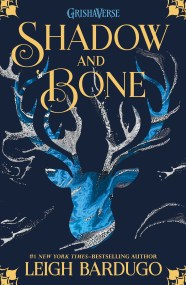 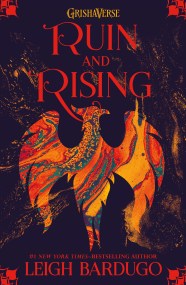