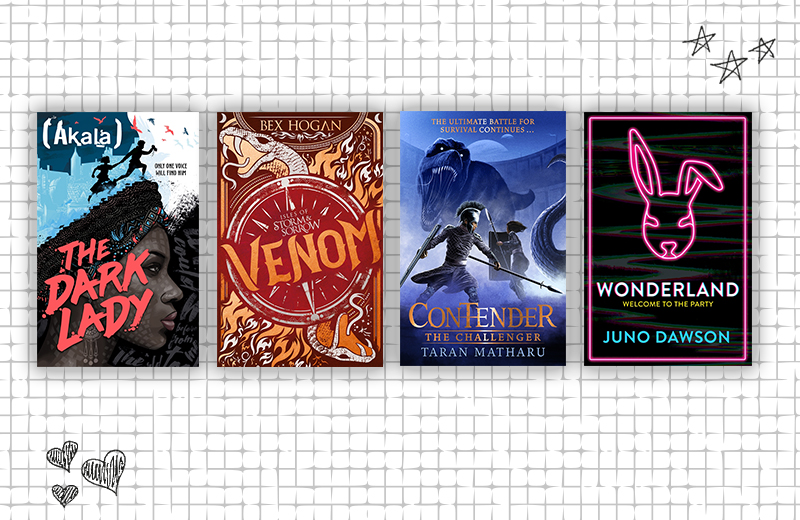 They say the thirst for blood is like a madness…

The Deathless Girls is the gorgeously gothic, untold story of the brides of Dracula by bestselling and award-winning author, Kiran Millwood Hargrave.

The Waterstones edition of the paperback features sprayed edges and an exclusive chapter AND some of the copies are signed.

A pickpocket with an exceptional gift

A prisoner of extraordinary value

An orphan haunted by dreams of the mysterious dark lady…

Henry is an orphan, an outsider, a thief. He is also a fifteen-year-old invested with magical powers …

This brilliant, at times brutal, first novel from hip-hop artist and writer Akala, plunges you into Elizabethan London, a time when the city stank and boys like Henry were forced to find their own route through the tangled streets and out the other side.

Protect the isles. Embrace the magic. Stop the King.

Marianne never wanted to be a fighter, but with unrest and discord threatening the Twelve Islands, can she battle threats both inside and out in an attempt to attain peace for her homeland?

Power, politics and pirates collide in the second instalment of this page-turning and epic fantasy trilogy from UKYA author, Bex Hogan.

Contender: The Challenger by Taran Matharu (14th May 2020) – Hardback Edition

Round Two is about to begin…

In a realm of monsters and warriors, Cade is an unwilling contender in a deadly tournament controlled by the brutal alien overlord Abaddon. And

Cade may have won the first round, but the fight isn’t over yet…

The stakes are higher than EVER in the second book of the epic new trilogy from the bestselling author of the Summoner series.

What happens when you fall down the rabbit hole?

When Alice’s troubled friend Bunny goes missing, Alice becomes obsessed with finding her. On the trail of her last movements, Alice discovers a mysterious invitation to ‘Wonderland’: the party to end all parties – three days of hedonistic excess to which only the elite are welcome.

Will she find Bunny there? Or is this really a case of finding herself? Because Alice has secrets of her own, and ruthless socialite queen Paisley Hart is determined to uncover them, whatever it takes.

Alice can trust no-one, least of all herself, and now she has a new enemy who wants her head…

A searing exploration of mental health, gender and privilege, from the most addictive YA novelist in the UK today.

Welcome back to The Paper & Hearts Society: a book club with a difference.

Olivia Santos is excited for her last year at secondary school. But when a parent complains about LGBTQ+ content in one of the books, the library implements a new policy for withdrawing books. Olivia is distraught – she’s demisexual and knows how important it is for all readers to see themselves represented.

Luckily, she’s the mastermind behind The Paper & Hearts Society book club, and she knows exactly what to do. But with two book clubs to run, exams to prepare for, and a girlfriend, just how long will it be before Olivia burns out? After all, creating a book club and trying to get the #ReadWithPride hashtag to get noticed is not going to be easy…

#ReadWithPride with Lucy Powrie’s refreshingly honest portrayal of anxiety, burn-out and the importance of friendship. 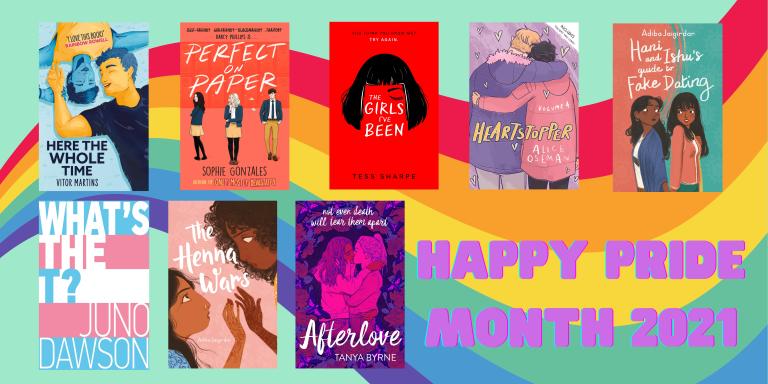