Brilliant and colourful...This superb story, with strong characters and a narrative which both flows with its sweeping backdrop and draws brilliant details, now deserves all the success that will come its way
The School Librarian
Fantasy lovers will love the demonic detail
Sunday Express
Influenced by Harry Potter, the Lord of the Rings and video games, it appeals to fans of all of these
The Sunday Times
The pace is so fast and so thrilling that even less than regular readers will be hooked
The Guardian 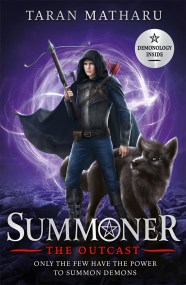 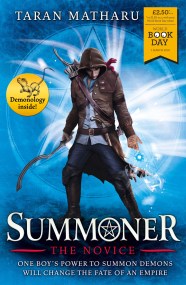 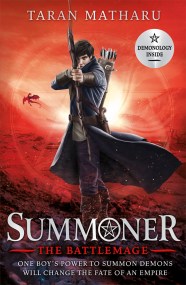 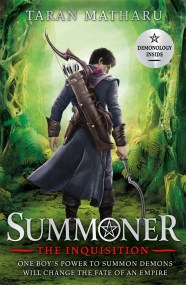 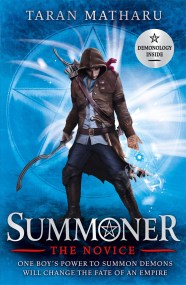 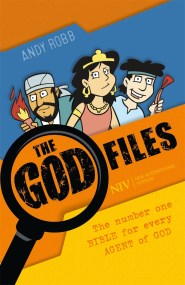 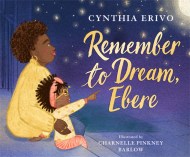 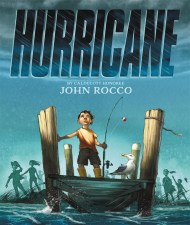 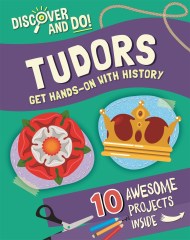 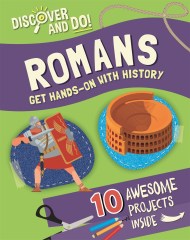 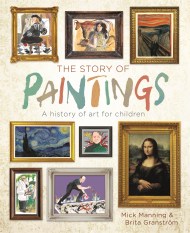 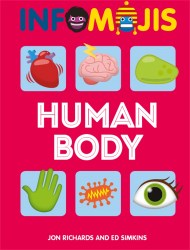 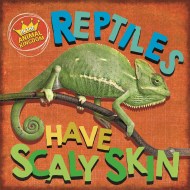 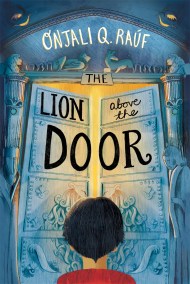 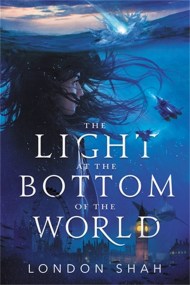 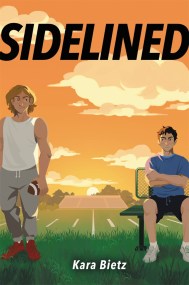 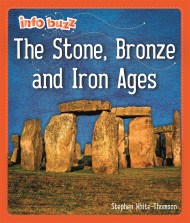