The Best and Worst Jobs 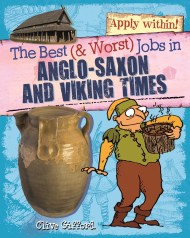 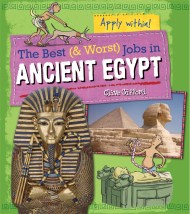 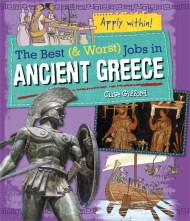 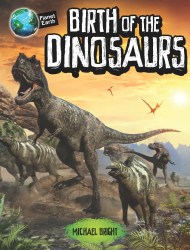 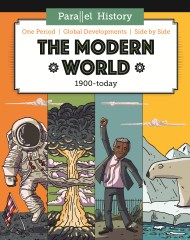 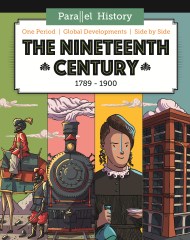 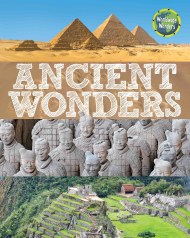 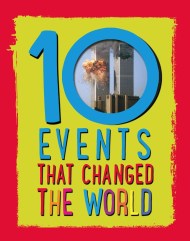 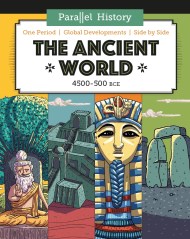 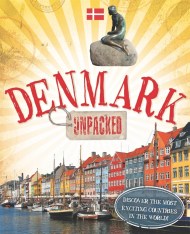 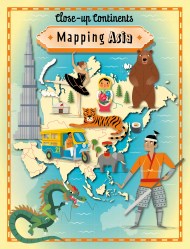 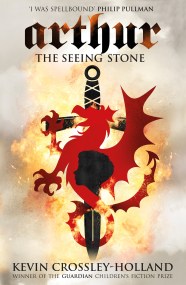 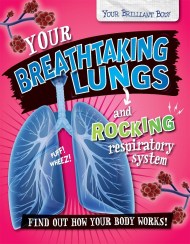 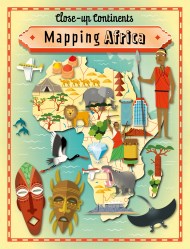 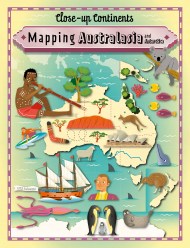